In the 21st century, militaries play a more crucial role in the lives of every man, woman and child on Earth, every day. From fighting to cool the world’s hot spots to peacekeeping that establishes the only rule of law that protects refugees, the wise leadership of military missions is increasingly taking on government, law-enforcement and diplomatic functions. The Royal Military College, Canada’s only national degree-granting university, offers education in the arts, sciences and engineering, with instruction in both English and French, that builds collaborative, ethical leadership for the Canadian Armed Forces, world-renowned for influence that far exceeds Canada’s small population. For nearly 150 years, from the leading flying ace in the skies over World War I to leadership of the United Nations Forces in Rwanda to command of the International Space Station, RMC graduates have led Canada’s participation in global safety and security. 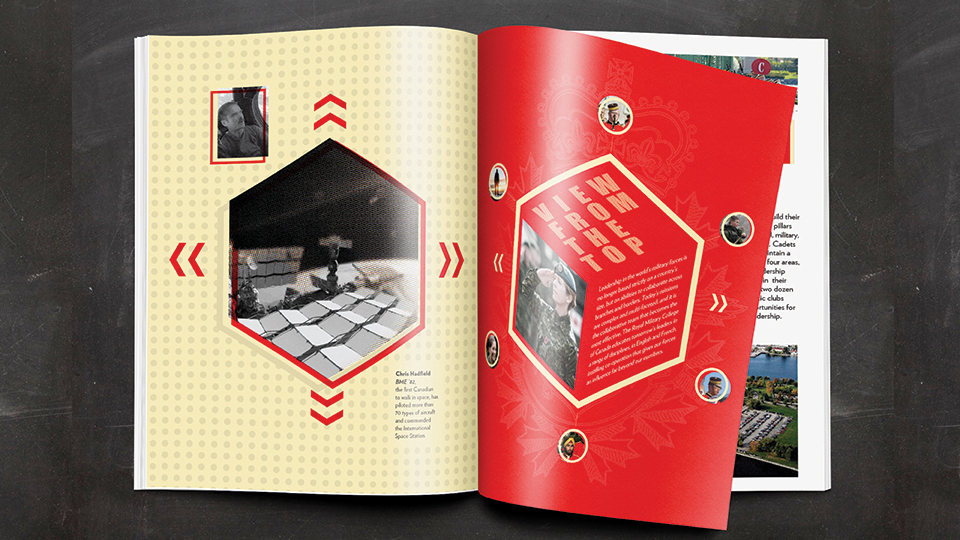 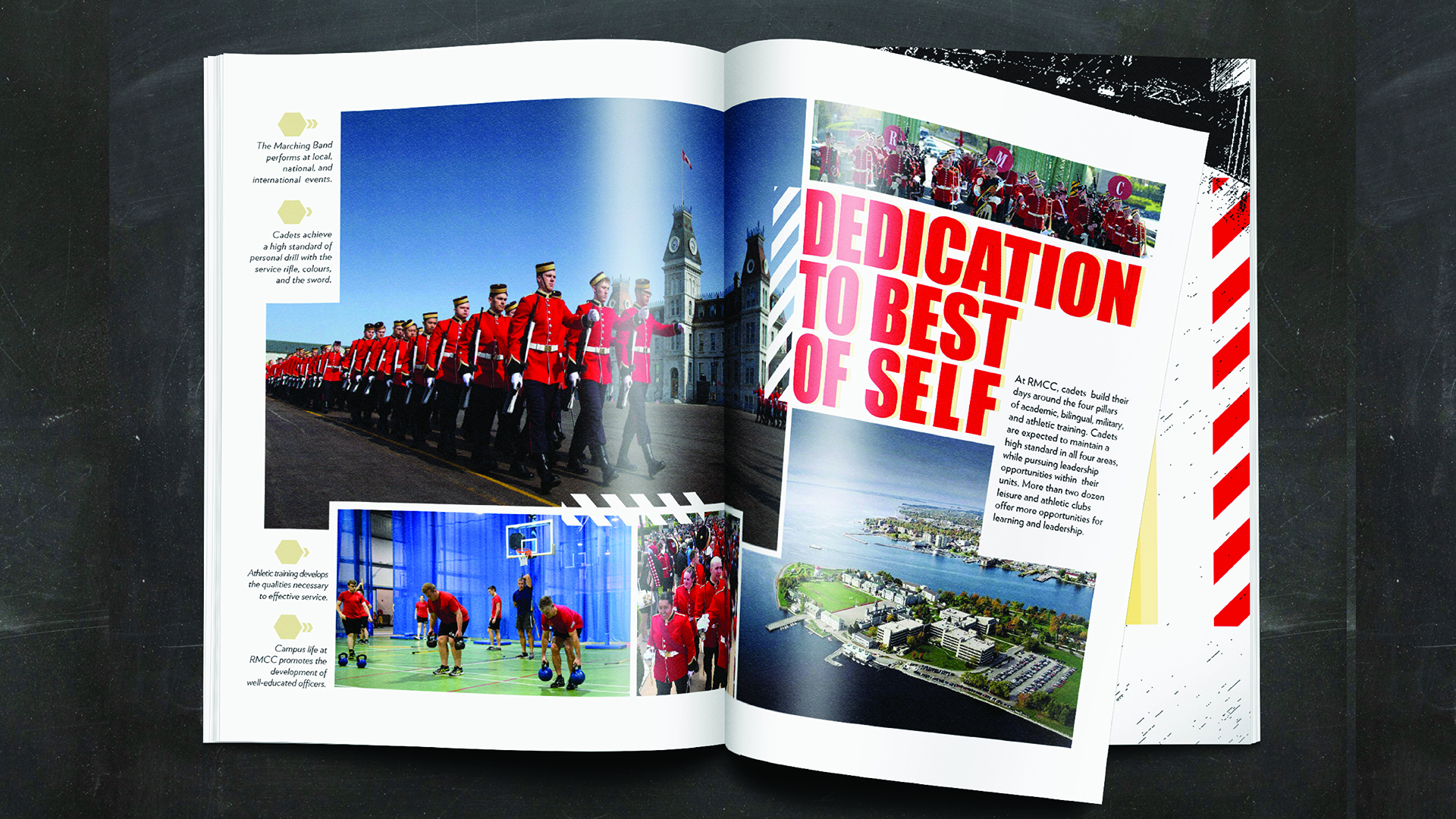 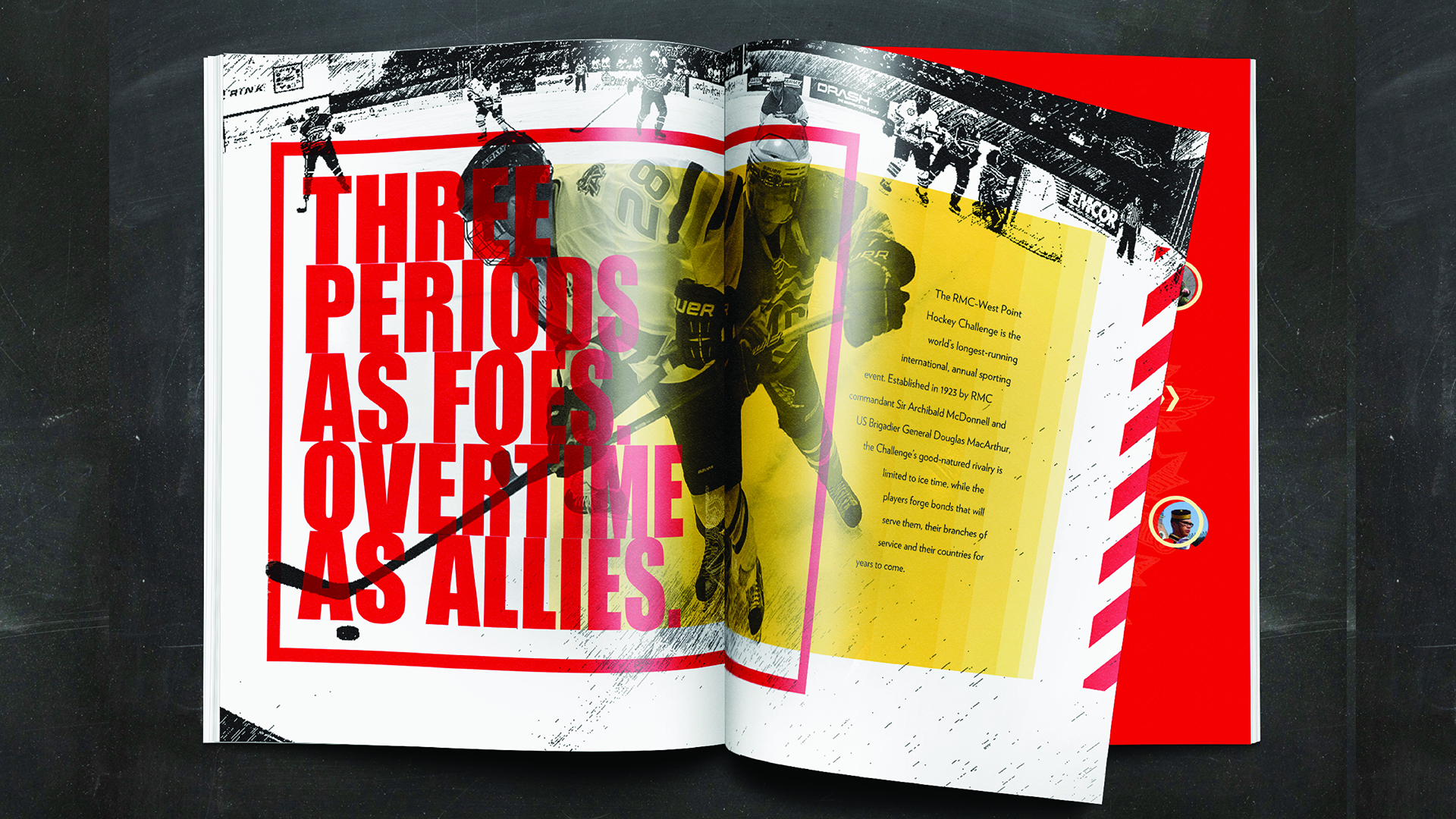 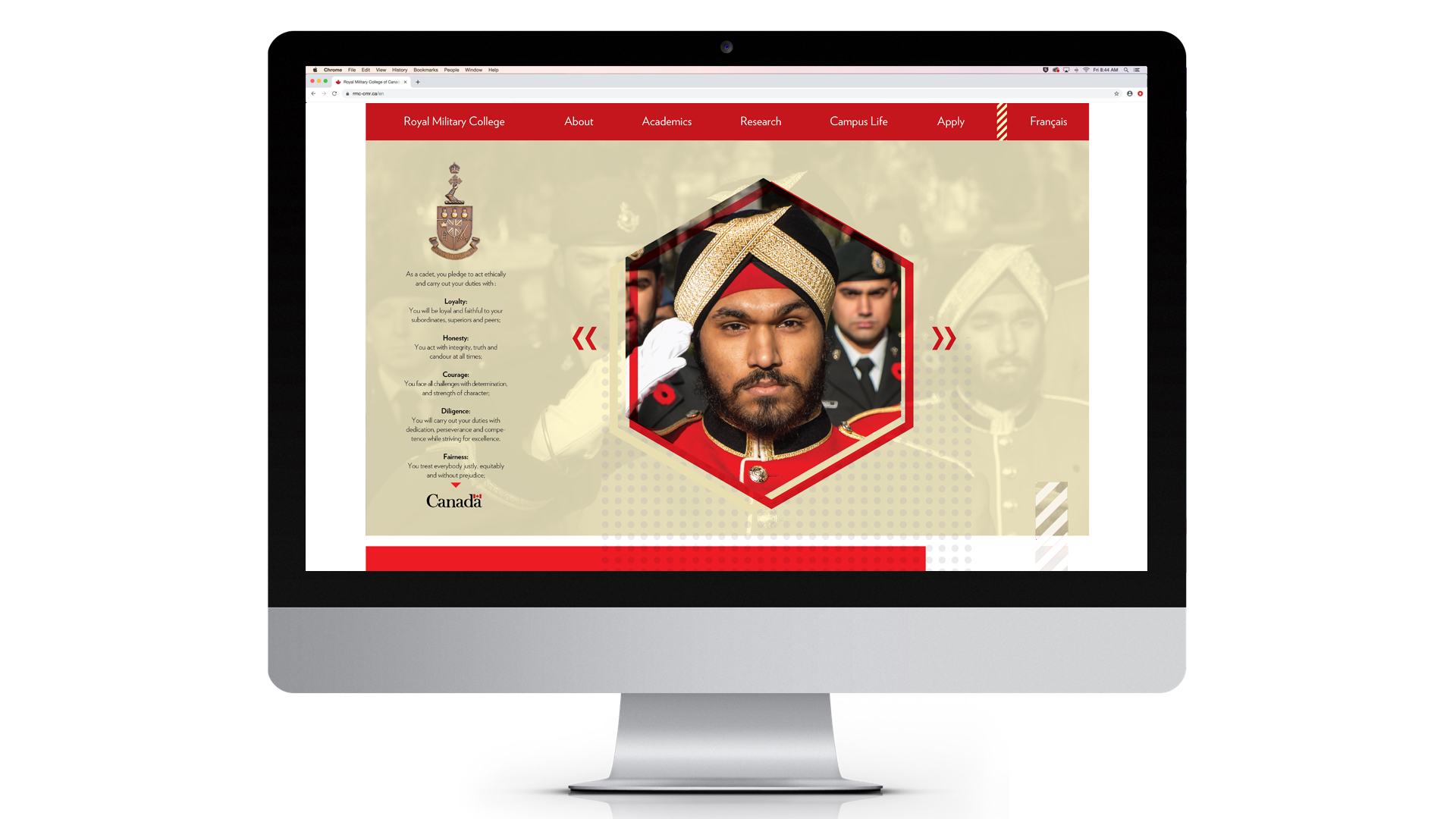 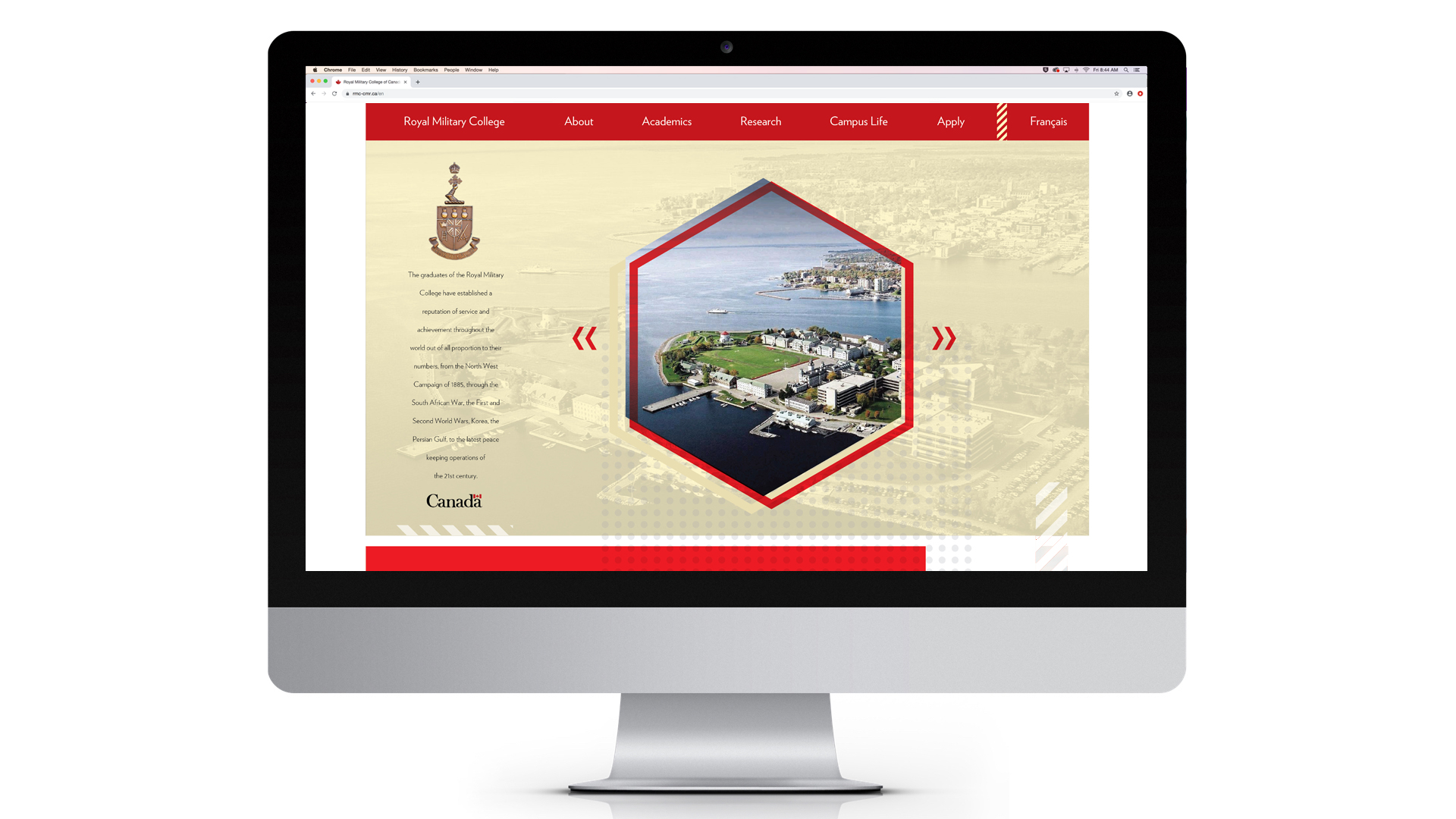 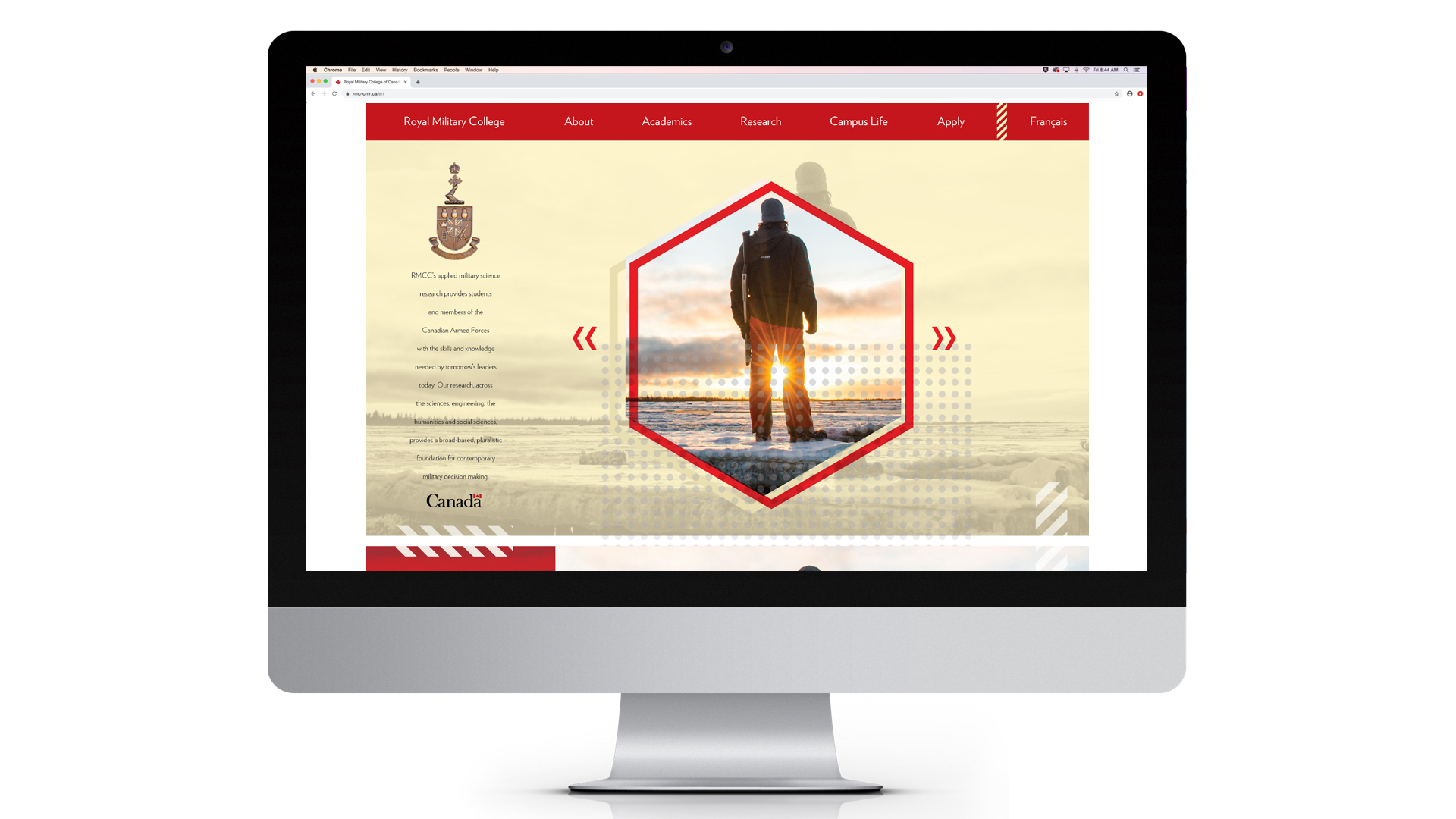 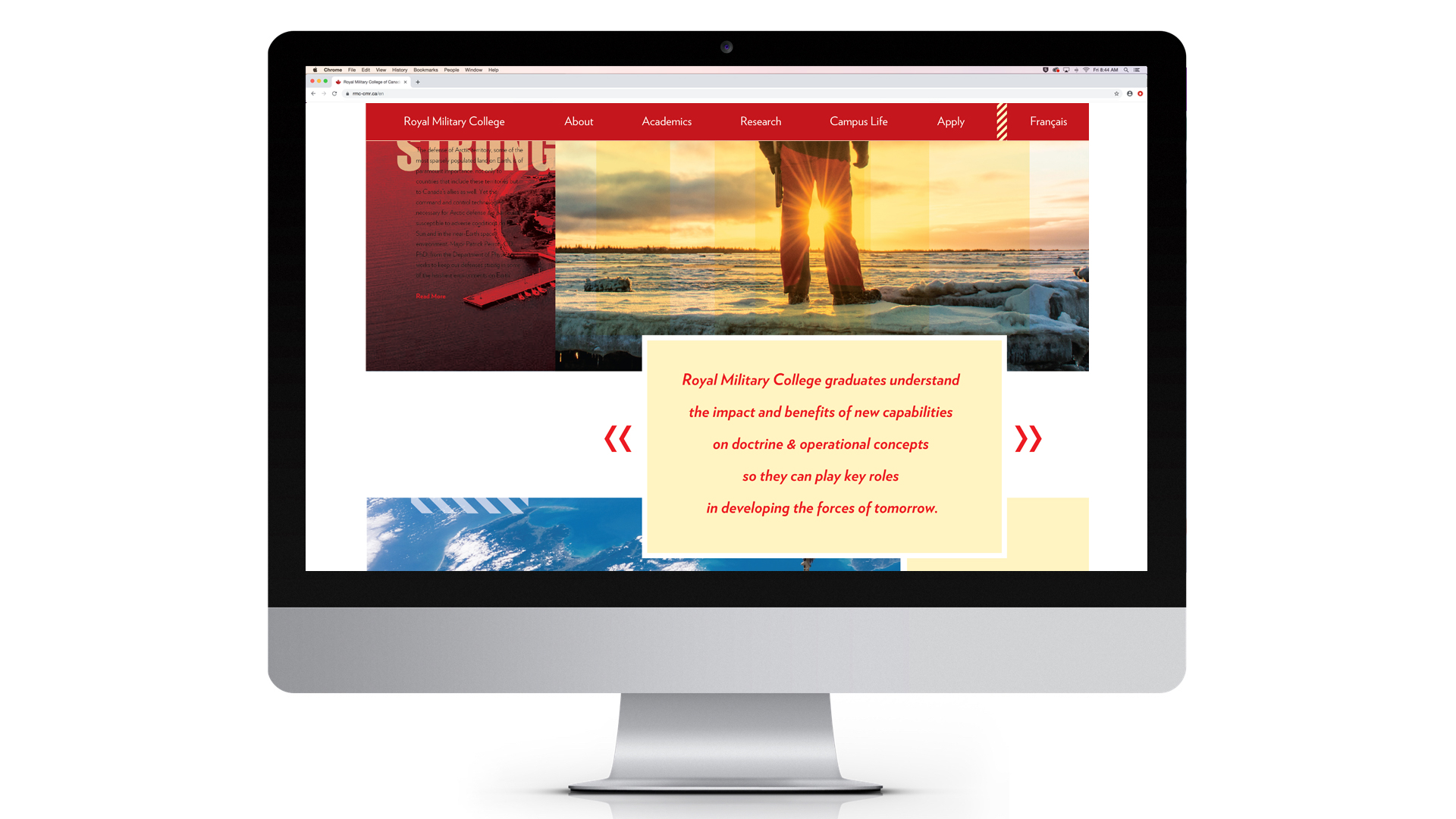 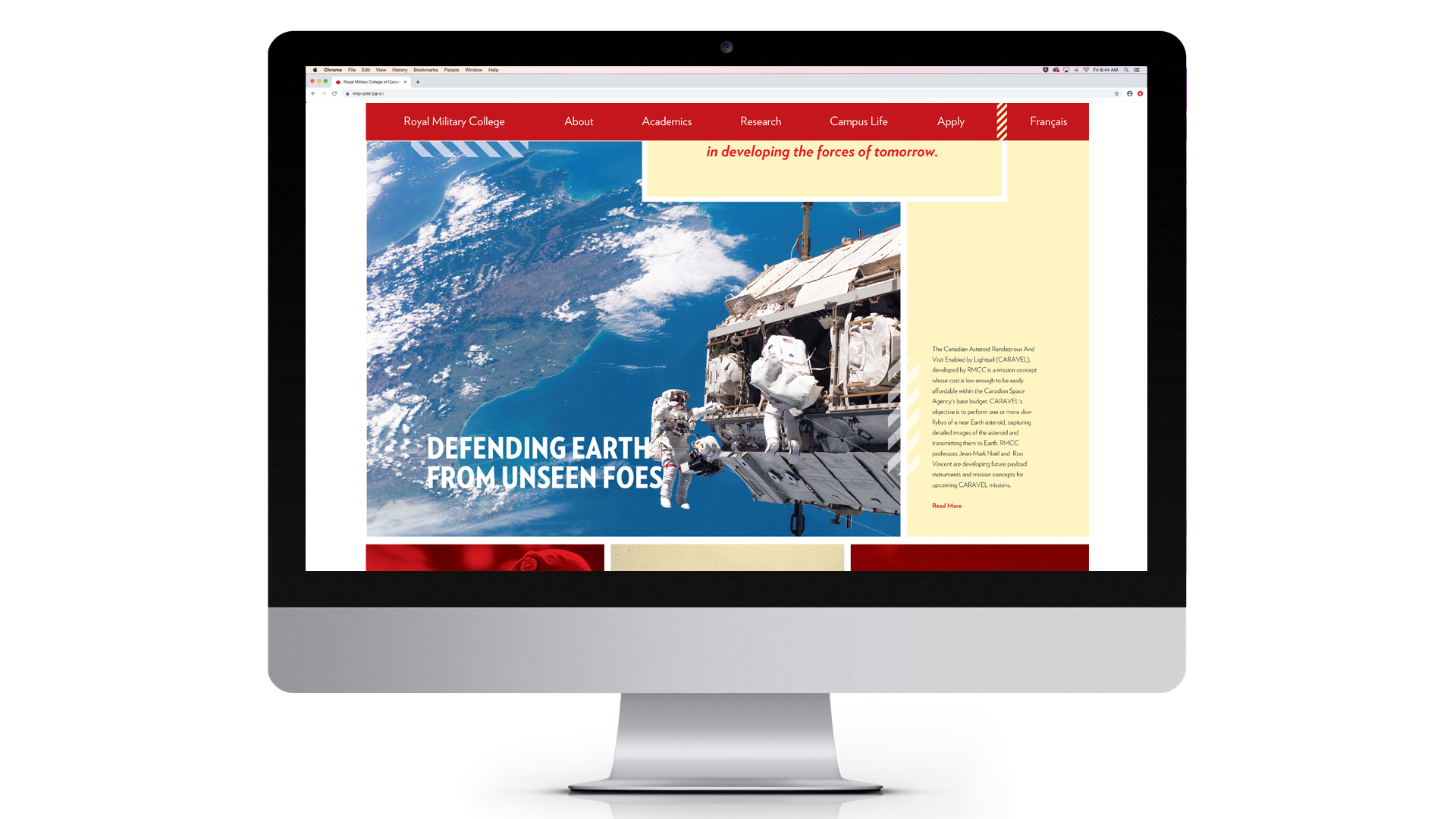 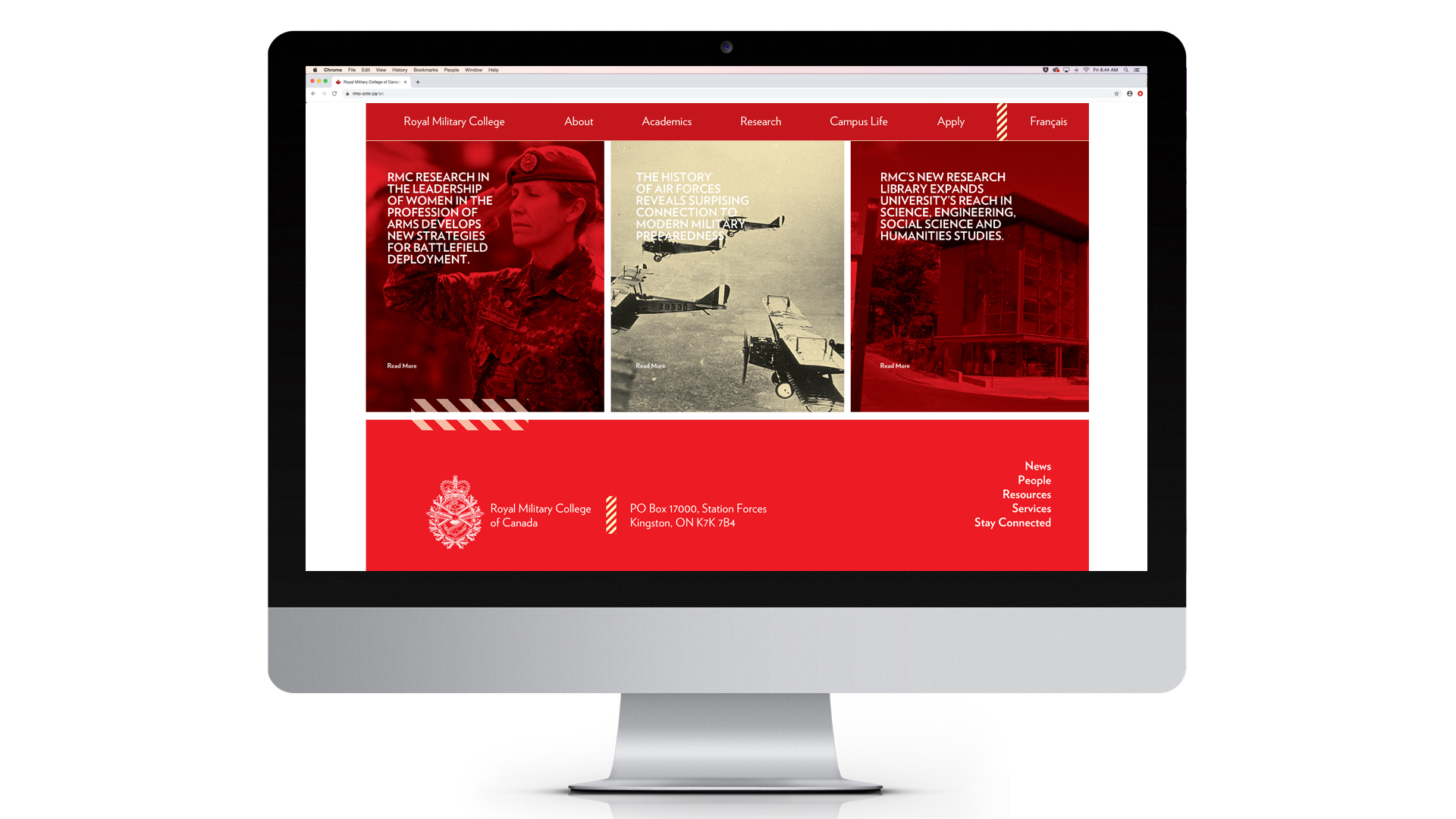 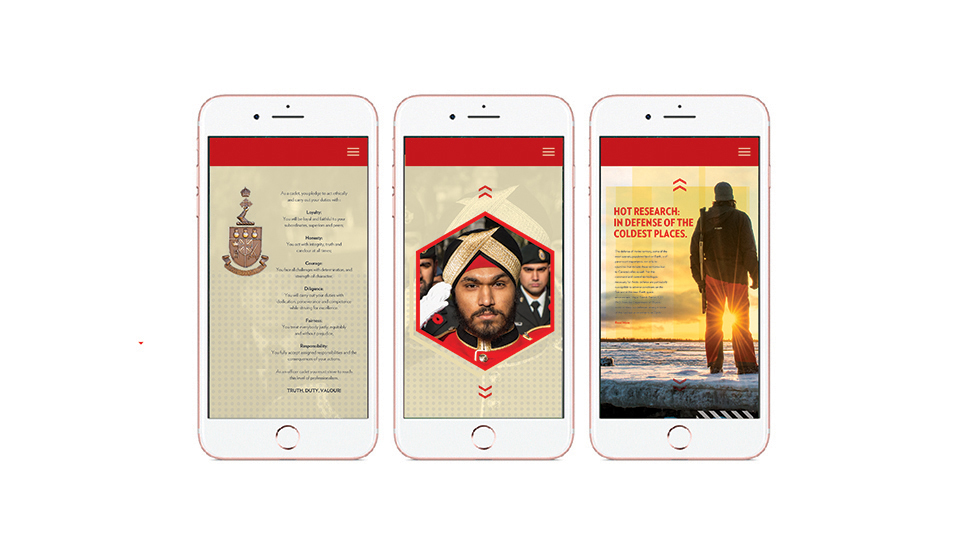 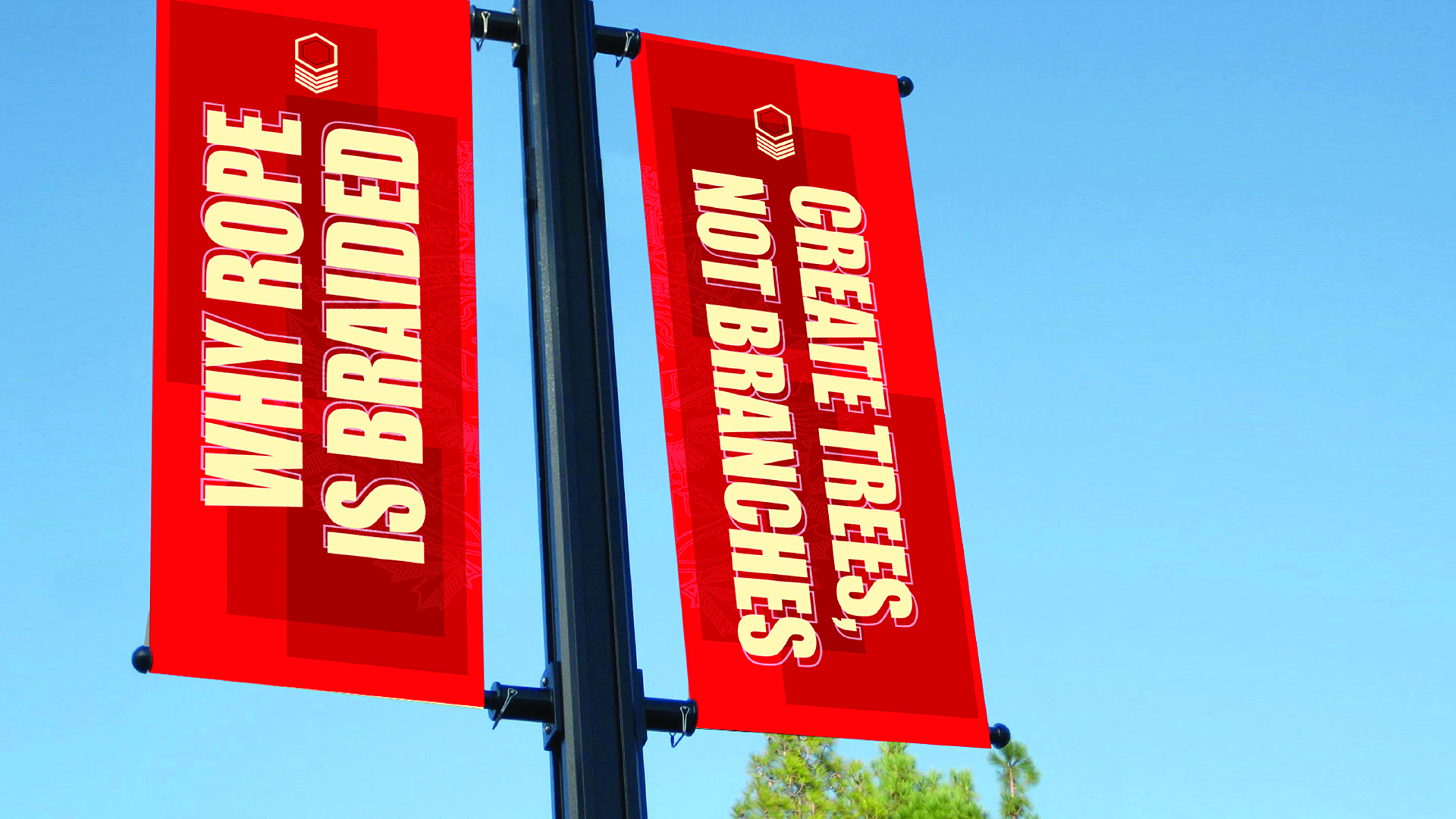 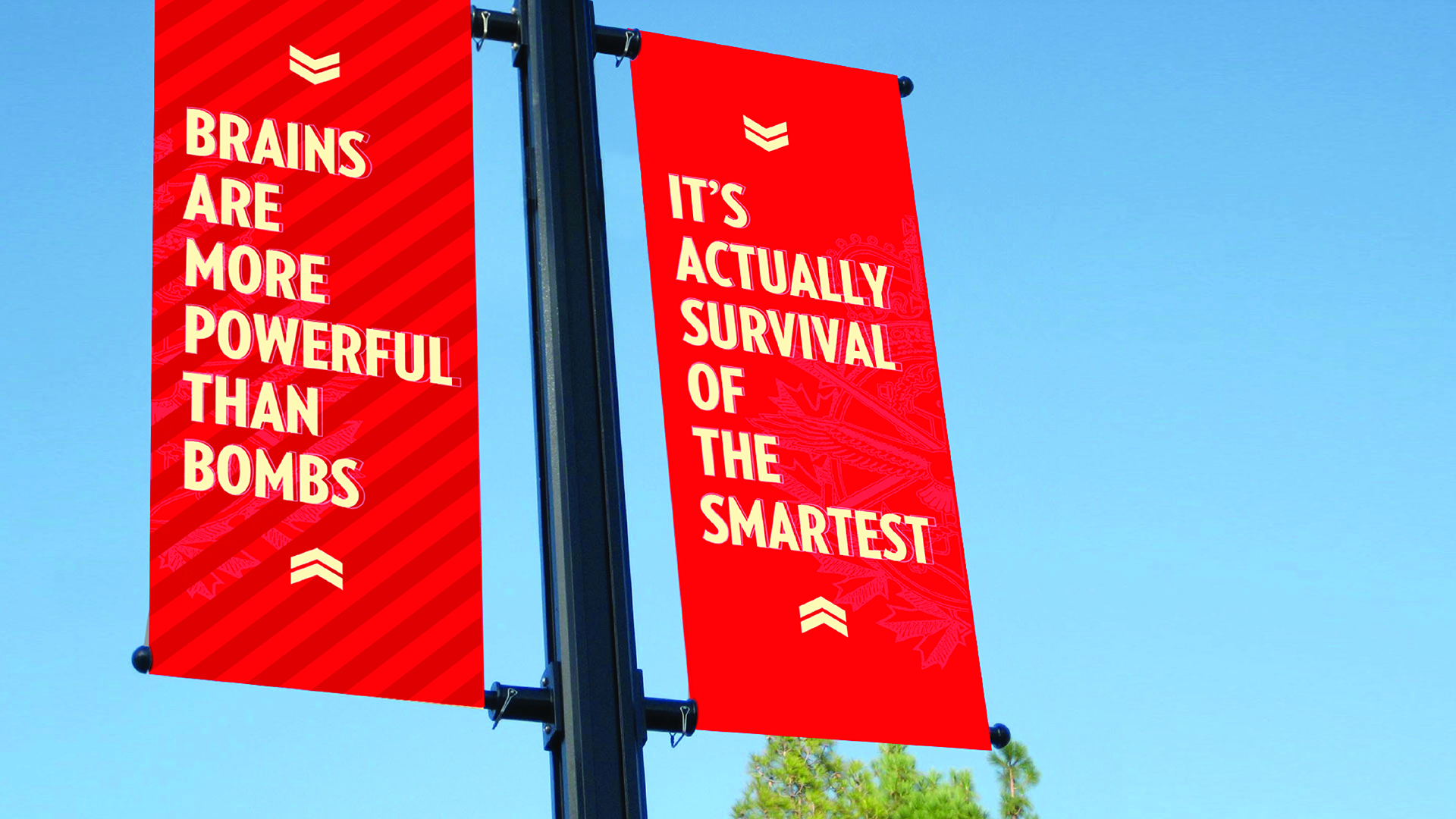